He is a Clinical tutor and is a member of the court of examiners of the Royal College of Surgeons of England and Edinburgh. 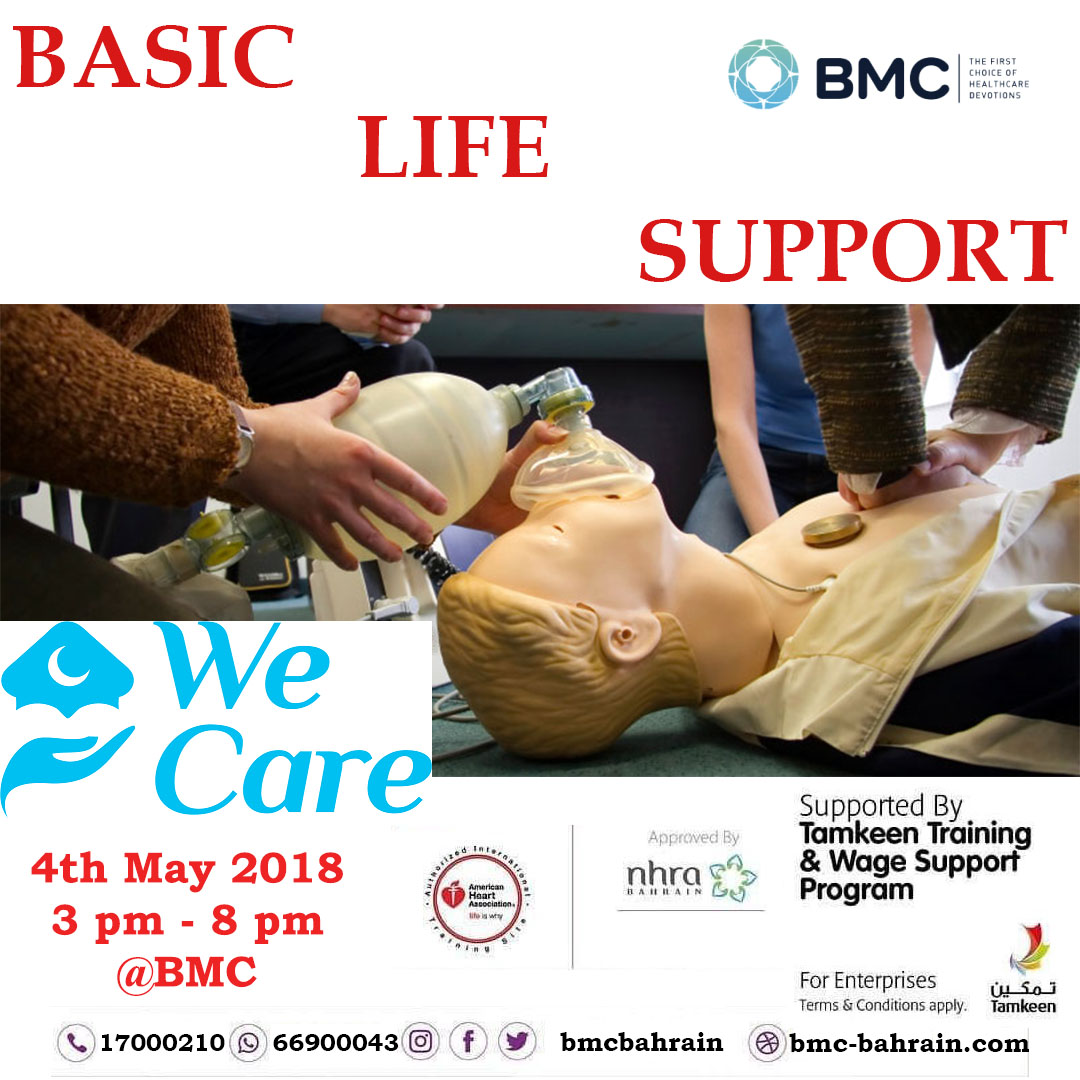